Domestic violence is often viewed as occurring between a man and a woman with the man being the aggressor. But it can also occur between women, between men, and between men and women with women being the aggressors. Furthermore, domestic violence can apply to situations beyond physical contact, such as any crime where the intent is to coerce, control, punish, intimidate, or take revenge against an intimate partner.

If you’ve been charged with domestic violence, hiring the experienced domestic violence lawyers at Ellmann P.C. will get you first class representation against a charge that could have far reaching effects, including job loss, difficulty finding work, mandatory restraining orders, loss of certain privileges, and a criminal record that follows you everywhere. Before you accept responsibility for a domestic violence charge, let Ellmann P.C. review your case. You may have more options than you think. 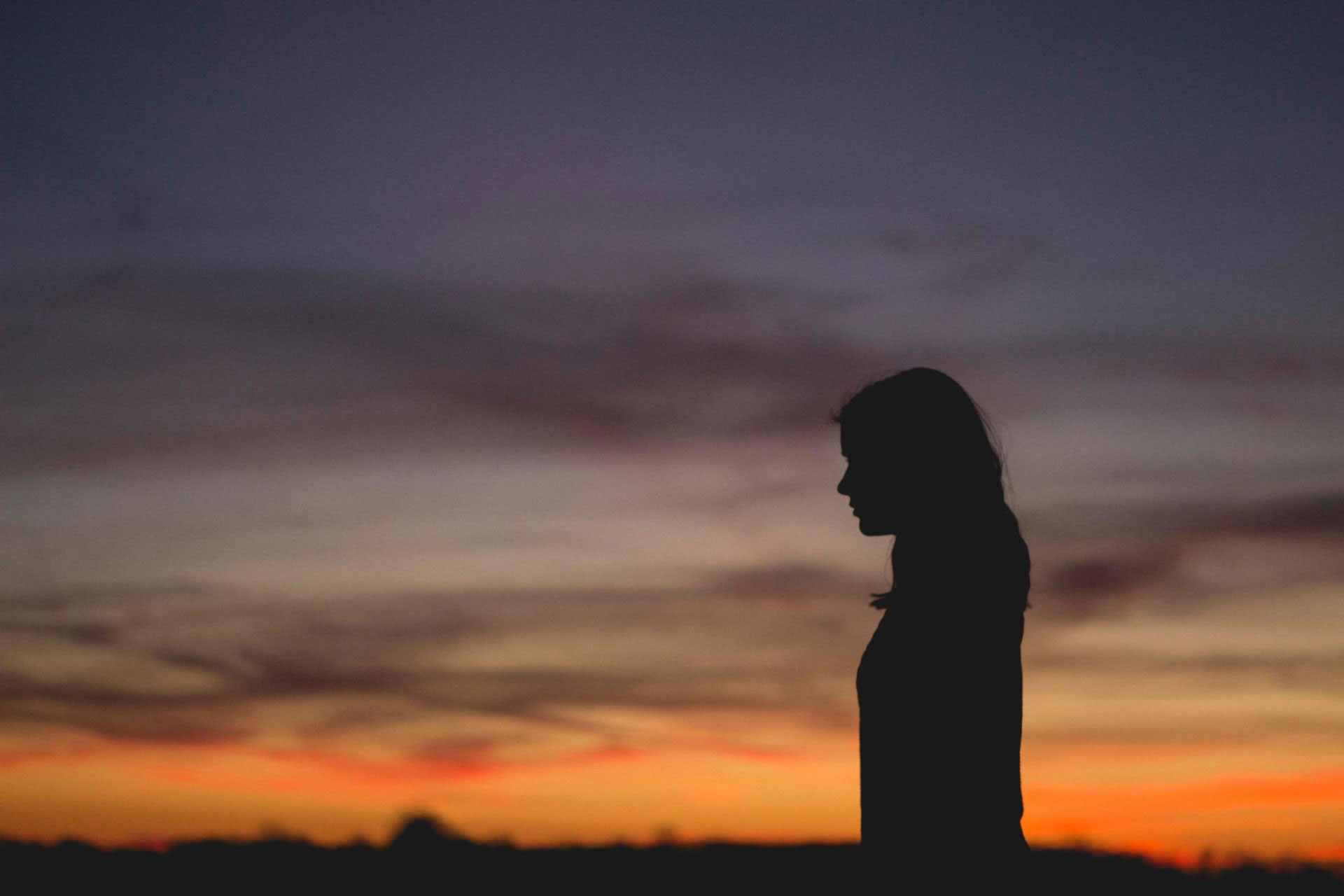 What Happens After You’ve Been Charged With Domestic Violence?

Under Colorado domestic violence laws, a report of domestic violence requires that at least one of the involved parties be arrested and taken to jail. Once taken into custody, the offender(s) are not released until the victim is notified of the bond hearing and given a chance to be heard. Even if the victim wishes to drop the case, only the district attorney who is prosecuting the case can decide whether it will go forward.  Upon going forward, a Colorado domestic violence charge could result in a variety of outcomes if the offender is found guilty, including:

Under Colorado law, domestic violence is a misdemeanor. However, when the offender has three or more previous convictions for domestic violence, the district attorney may elevate the current charge to a felony that could result in a prison sentence of 1-3 years.

3. Automatic Restraining Order
To be released from jail, you must sign an automatic restraining order thatcontains the following conditions:

According to federal law, anyone convicted of domestic violence is prohibited from owning firearms for life. The same is true under Colorado law.