What Human Insights Have You Gained About The DUI Process?

There is that initial feeling of hopelessness, but most people realize that once they’ve made that mistake, it’s about moving forward. They tend to get really down on themselves when they’ve made that kind of mistake or they may get really angry because they actually didn’t make the mistake they’re accused. It’s usually one of those two emotions that apply to most people who come into my office.

It’s all about helping those who are feeling a little bit hopeless and letting them know that all hope is not lost and for those people who are angry and feeling wronged, it’s about reassuring them that if they were, there are many things we can do to get to the bottom of it and try to rectify the wrong that’s been committed and deal with the case appropriately and allow them to move on i with their lives once all is said and done.

Should I Ever Plead Guilty and Give Up?

There is certainly something to be said for that approach, but the reality is, while there’s nothing bad about that approach, there’s also really nothing good. There are all kinds of issues in every case, whether there are proof issues or there are just issues dealing with mitigating circumstances, you don’t do yourself any favors by rushing into decisions on emotion, meaning that everyone should take the time to step back, reflect on their situation and see what the pros and cons of various options are.

The reality is, many attorneys, including myself, offer free consultations.  So why rush in there and enter a plea of guilty without having an expert look at the circumstances of your case and assess the pros and cons? At least have someone on your side who can talk to the DA and/or the judge about the mitigating circumstances of your case to try to make sure that, at the end of the day, even if there will be a guilty plea in the case, the circumstances that mitigate that conduct are appropriately brought to the DA and the court to make sure you’re not being held more accountable than you should be.

In other words, everyone’s circumstances are different, so while the system tries to treat everyone the same and tries to squeeze many round pegs into square holes, consulting with an expert in DUI defense can only help most people, whether you have prior offenses or not, because you don’t want to be, at the end of the day, the round peg that’s being forced into a square hole; your circumstances are different from the guy who went before you. 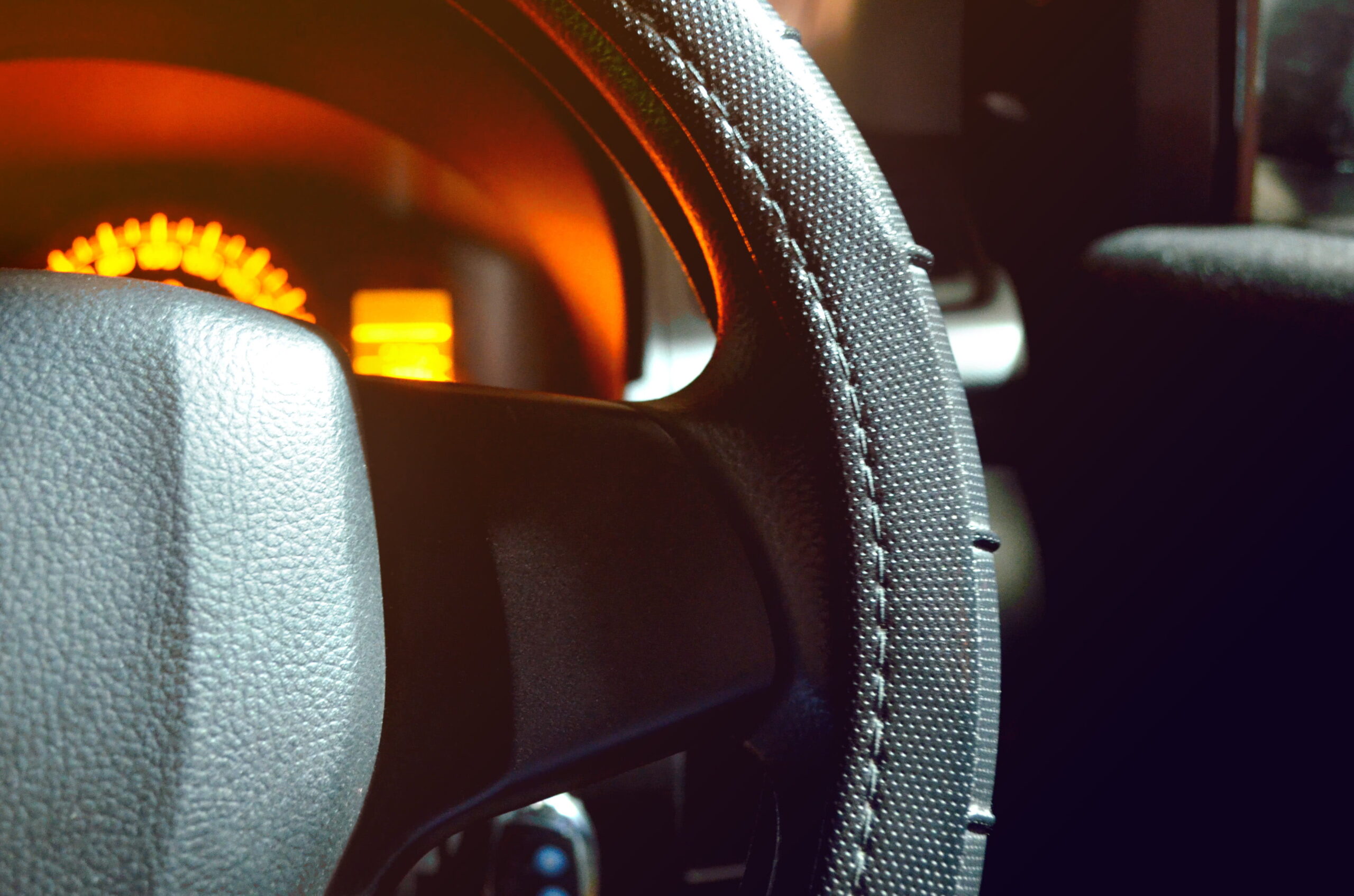 Is The Court Ever Lenient On Someone Because They Have a Family or a Career?

The system is designed to largely be unsympathetic for these kinds of offenses, so when a question like this arises in these types of case I would say generally not, but again, everyone’s are different and consequence are discretionary, so if it affects you much more severely than it would someone else, it’s possible to advocate to the court that a condition not be imposed or that an alternate form of consequence should be imposed in its place. There are many kinds of mandatory sentences that come along with alcohol related driving offence convictions, but certain consequences are discretionary, so there may be room for alternative sentencing in certain cases.

While the court generally doesn’t consider those kinds of things to the extent that there are any consequences that are discretionary with the court or there is room for alternatives, it’s important to know what those options are and to have someone who can effectively advocate for those options, so if you are someone who will lose their job if they spend a single day in jail, we may be able to trade that aspect of the sentence out for a considerable amount of community service or something like that.

Of course, if someone without the time to do community service or something like that, they may be able to do a couple of days in jail in return for less community service. Many aspects of these cases are standard and which are not discretionary, but there’s always room to look at individual circumstances and try to make sure that the sentence ultimately is just under the circumstances and is not unduly harsh for a particular person.

For more information on Human Insight About The DUI Process, a free initial consultation is your next best step. To get the information and legal answers you’re seeking, please contact us.