What Types Of DUI Clients Do You Typically See?

It varies; they’re all over the board; I have handled cases from teenagers all the way up to elderly retired people. There are no prototypical DUI clients; it’s the kind of thing that can happen to almost anyone and not just anyone who drinks; I’ve represented plenty of people who don’t even drink in DUI cases, either because they were not guilty or because of prescription drugs, which are also DUIs.

Do Most of Your DUI Clients Have High BAC Levels?

Many of my clients have high BAC’s but that isn’t always the case; I represent people with anywhere from no BAC, meaning no alcohol showing up in their system, all the way to people who are several times over the legal limit. Many of the cases fall into a middle ground because most people who get DUIs don’t realize they’ve had too much to drink; they still feel okay.

Maybe their judgment’s a bit impaired by alcohol, so they’re not making the best decisions and they think they’re still okay to get behind the wheel and later find out from law enforcement that maybe they’ve had more than the legal limit. A lot of them fall into that sweet spot of between 0.1 and 0.2, maybe 0.16, but I have represented people on DUI cases all the way from 0.00 to levels well above 0.30.

How Many DUI Arrests Are Made Annually In the Counties That You Serve?

From past statistics, on average more than 35,000 people are arrested for drunk driving in Colorado every year. My two primary counties, Arapahoe and Douglas County, are in the top 10. Arapahoe sees from 2,500-3,000 DUI arrests per year, while Douglas County see well over 1,000 and these are people from all walks of life.

Is There A Typical Scenario Which Leads to DUI Arrests?

Everyone’s personal story really is unique and different, so no two DUI cases are the same in terms of the people who involved and the circumstances that surround them. The criminal justice system likes to look at them as kind of one size fits all, with the goal of trying to treat similarly situated people the same, but the reality is, no two people are the same. DUIs may affect one person’s job, marriage and/or family, but someone else may be fine with the boss and the family supportive. No two cases or sets of circumstances are ever identical in reality.

One thing that sometimes does happen consistently, though, is that you’ll see patterns develop with certain police officers.  I’ll have clients tell me stories about something an officer did or the way they were treated by a particular officer and definite patterns sometimes emerge, which can be helpful when you handle as many DUI cases as I do, because you can utilize those kinds of things to your advantage. For example, there are officers whose reports in every DUI case are literally verbatim from one client to the next, except for the names and maybe a couple little inconsequential details, but they mark the same exact indicia every time, they indicate that the roadside tests were performed and every client’s performance has almost the same deficiencies every time. They are literally cut-and-paste reports that certain officers will use and quite frankly, that’s red flag regarding whether or not the officer’s properly doing their job. 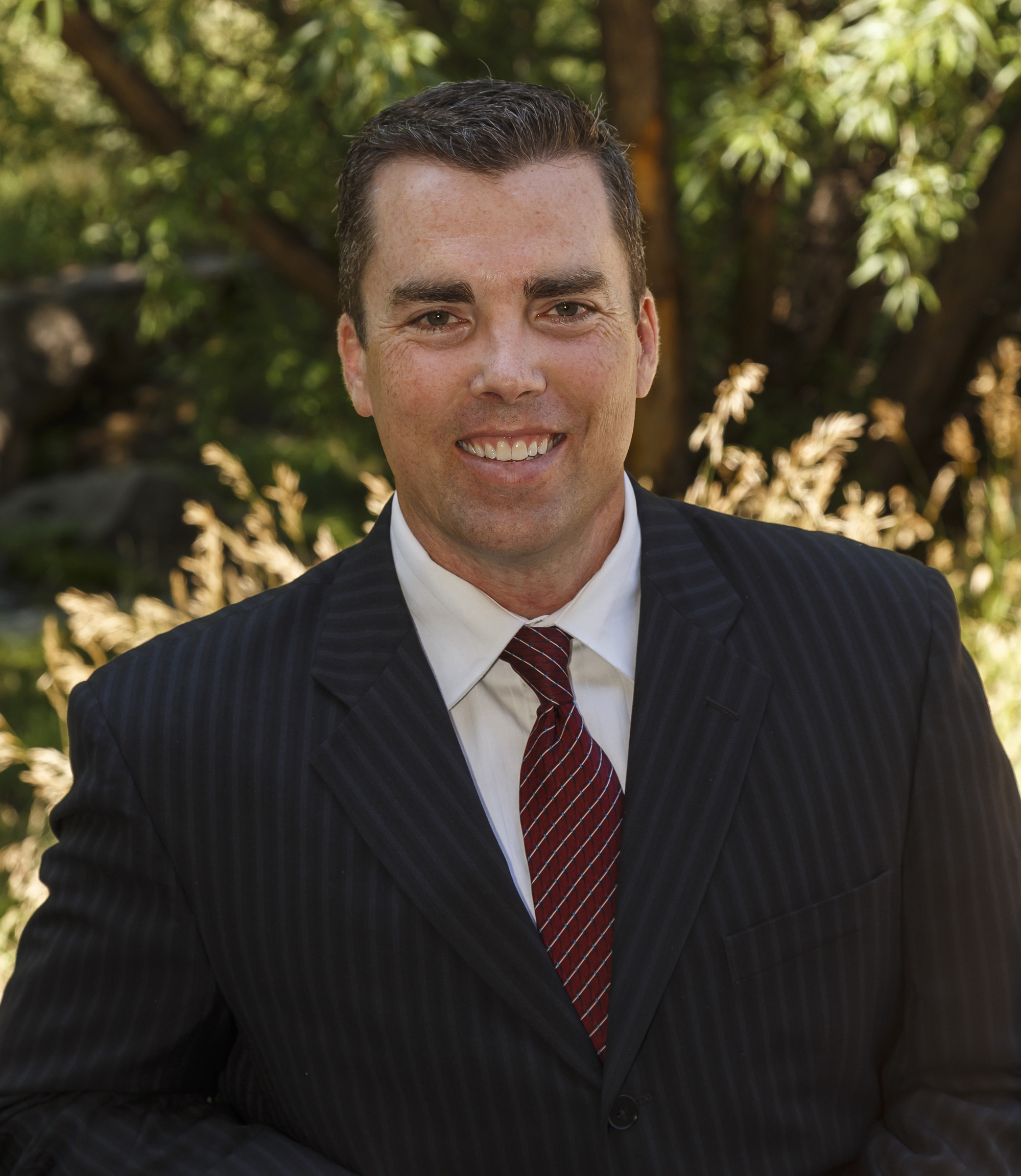 When you handle a lot of cases like I do, you get the advantage of seeing those patterns emerge, whereas, if you just handle one every once in a while for someone, you don’t develop that familiarity with the officers involved. That’s why it’s helpful that I tend to handle the majority of my cases in two counties primarily, because not only was I a DA for many years in these counties, so I have a lot of experience with the law enforcement personnel in general. But now that I practice criminal defense in these two counties, I still know those officers and I get to know the new officers and I can see and develop those patterns and basically I can tell the good officers from the bad and utilize that information and knowledge to my client’s advantage.

For more information on Typical DUI Clients, a free initial consultation is your next best step. Get the information and legal answers you’re seeking by calling (303) 814-2600 today.