Why Innocent People Go To Jail in Colorado

When approached by police, many people believe honesty is the best policy. Many people who are sitting in jail right now uttered the phrase “I was completely honest with the police” or “I had nothing to hide.” The truth of the matter is, if the police come knocking on your door, they are looking for evidence. What you think mike be polite conversation could actually be part of the process building a case against you.

You have no idea what someone may be accusing you of when the police approach you. It does not take a clear confession of a crime to be found as guilty and sentenced to jail time.  Police are trained in interrogation tactics that often build trust and rapport, making you think that you are not a suspect in the crime.  They often ask confusing questions that can paint you into a corner, making you appear guilty when you may not be.

The Right to Remain Silent

The police officer often needs you to only say a few key words before you can be charged with a crime. Considering that you have no idea what those words may be, you cannot afford to take chances with any words at all. When approached by the police, simply refuse to speak to the officer until your attorney is present. You do, after all, have the right to remain silent.

If you fear you may be accused of a crime, or have had the police approach you, seek the help of an experienced Colorado criminal defense attorney immediately. You cannot afford to be without representation. Attorneys know the games that are played during questioning, and can help you avoid making costly mistakes. 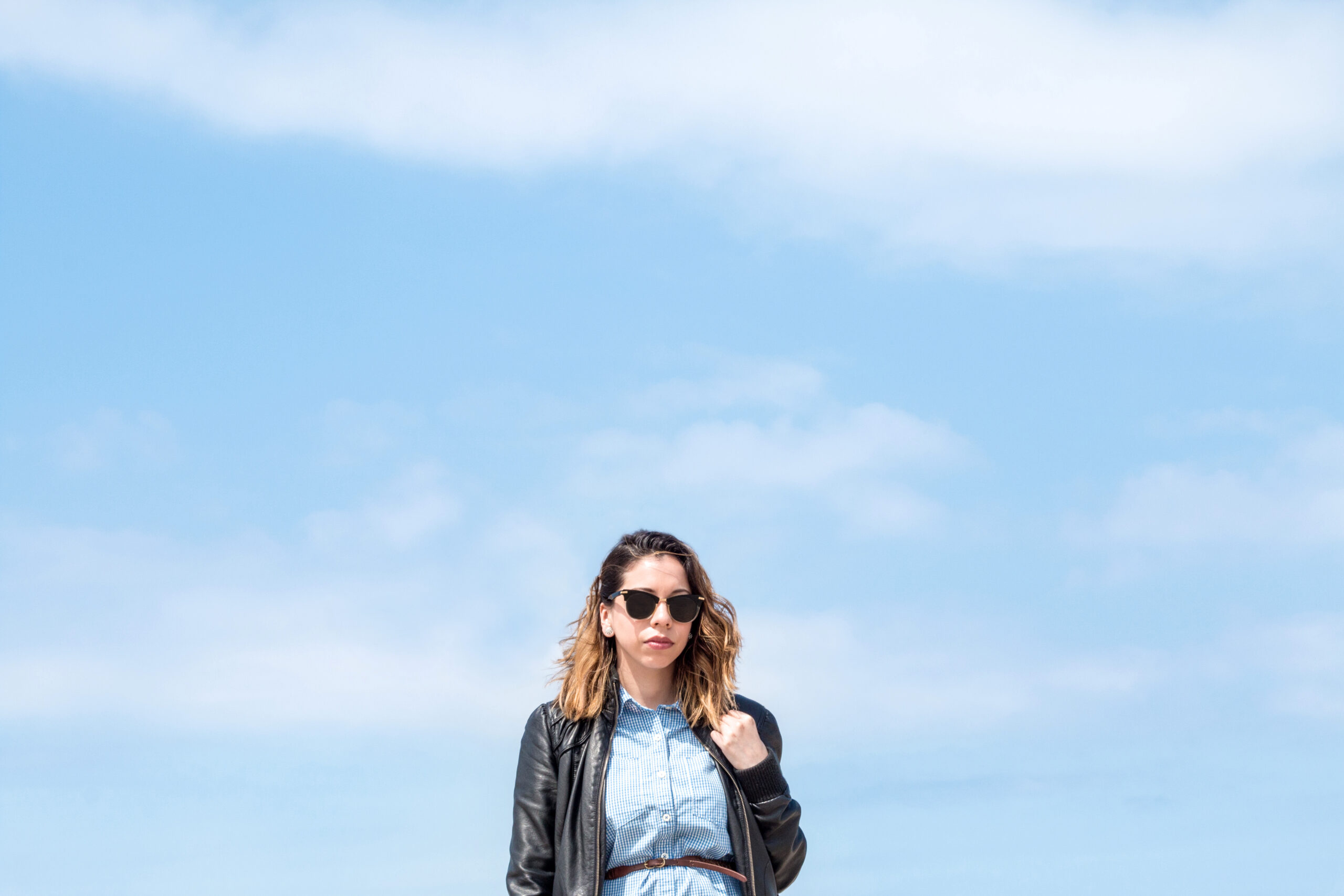 For more information or to schedule a free consultation with one of our Castle Rock Colorado Lawyers, please contact us.