What Is Considered A Domestic Violence Case in Colorado?

Many times, people accused of a crime in Colorado appear in court and find themselves facing a judge that tells them their case involves domestic violence. The reaction to this claim is often that no violence happened, so how can the judge make a domestic violence claim. It’s important to understand what makes a case qualify as domestic violence.

In Colorado, domestic violence is not as cut and dry as it seems. Domestic violence cases often do not involve any physical harm. The law states that an act or threat to perform an act of violence with a person that is accused has been involved in an intimate relationship. An intimate relationship includes spouses, ex-spouses, unmarried couples past or present, or people that have had a child together, regardless of their current or past living arrangements.

You can also be accused of domestic violence if you commit a crime against person, property, or an animal as a method of threatening, intimidating, punishing or coercing someone that you have had an intimate relationship with in the past or present time.

Why You Need a Colorado Domestic Violence Attorney

As you can see, domestic violence is a very broad term that can be applied to nearly any accusation involving a present or past person you have been involved with intimately. If you are facing a charge that involves someone that could be considered an intimate relationship, don’t take chances by going to court without an experienced Colorado domestic violence attorney on your side.

Additional Resources for Victims of Domestic Violence in Colorado

Victims of domestic violence offenses can seek help and support by calling the National Domestic Violence Hotline at 1 (800) 799-7233 or text START to 88788. Domestic abuse victims can also find resources at Violence Free Colorado.

Additional resources and information for survivors of domestic violence include: 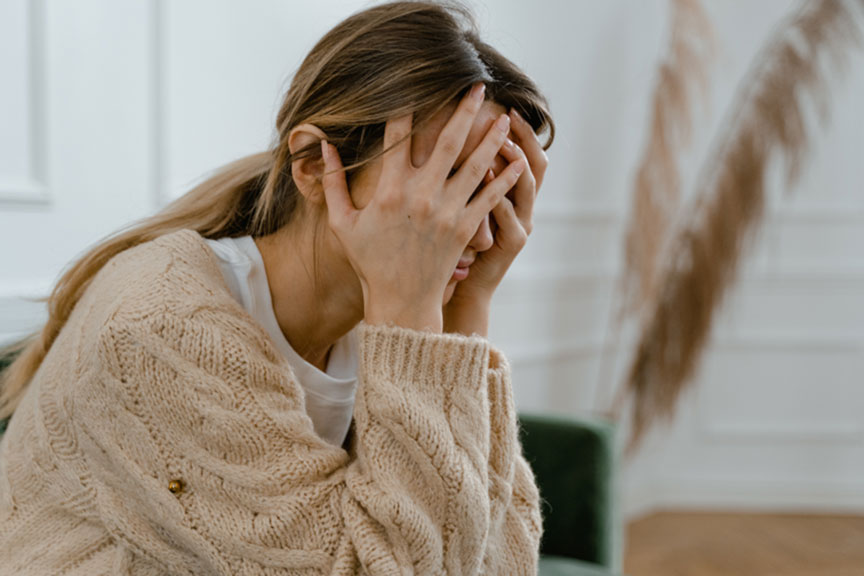 There are many different kinds of abuse, such as sexual assault, financial abuse, and psychological abuse. Any form of abuse can diminish the victim’s sense of value and self-worth.