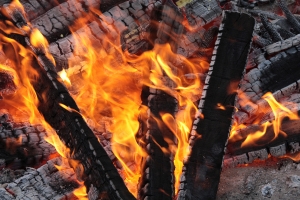 Officials in Waldo Canyon are reporting that the cause of a devastating fire that burned more than 18,000 acres and destroyed nearly 350 homes was caused by humans.

Castle Rock criminal defense lawyers know that this doesn’t necessarily mean an arson charge will be filed, as “human-caused” could mean accidental as well.

However, even those who may have accidentally sparked a blaze should secure legal representation, as there is always the potential for criminal and civil penalties, depending on the property damage and any injuries that resulted.

It’s a lesser charge if you didn’t have intent, but it is serious nonetheless.

First of all, federal law under Title 18 U.S.C. sec. 81 makes arson a crime punishable by between 25 years to life in prison if a person’s life was placed in jeopardy. Officials may file the charge federally if the fire involved federal land (such as a national fores) or if the blaze crossed state lines.

In Colorado, first-degree arson, which is spelled out in Colorado Revised Code Chapter 18-5-101(1), is defined as knowingly setting fire to, burning or causing to burn any building that is occupied without a person’s consent. So for example, if you set a fire in the woods, and you put occupied homes in danger, you can be charged with first-degree arson, which is a Class 3 felony. That means it’s punishable by a maximum 12 years in prison.

Second-degree arson, as defined in C.R.S. 18-4-102 is the same as first-degree arson, except that it involves anything other than a building or occupied structure.

Typically, if you are going to burn something in Colorado, particularly in drought season, you have to obtain a burn permit, which must be obtained through the local law enforcement agency. Colorado’s Clean Air Act prohibits burns involving hydrocarbon materials, such as plastics, rubber or asphalt.

If you don’t get a permit or are denied a permit and burn anyway, you could be charged with reckless burning.

Typically, if you cause less than $100 damage, it’s a misdemeanor, but anything more is a felony.

With regard to the Waldo Canyon fire, officials have been tight-lipped about what their investigation has revealed so far, and charges have yet to be filed.

Contact the law offices of Ellmann & Ellmann today, for further questions and  Concerns on your case. We have the experienced Castle Rock WildFire Attorneys that can assist you. 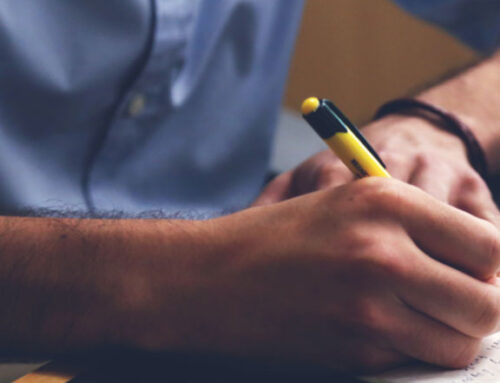 Your Actions Before Trial Can Impact Outcomes

Your Actions Before Trial Can Impact Outcomes