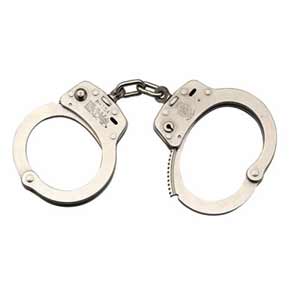 It may be difficult to understand how you could be slapped with Castle Rock theft charges simply for staying in your own home.

However, our Castle Rock criminal defense lawyers expect we may seeing more of these types of cases, as the implosion of the housing market has left many people underwater and foreclosed upon.

This was a case in which an individual who once owned a home in the Bell Mountain Ranch subdivision was not only forced out, but was also arrested on charges of theft, burglary, criminal trespass and violation of bond.

It all started back in November of last year. The man had lived in the home with his family for some time prior to that. The residence, which is 4,000-square feet and was at one time listed for a sale price approaching $2 million, was reportedly foreclosed upon by the bank.

When police first made contact with the man, he told them it was the bank who should be facing criminal charges. He refused to leave. He further claimed that he was taking possession of the home through a civil process called adverse possession. He produced these documents to the deputy who had responded to investigate. These records showed that the man was claiming ownership of the home, through a business he had established back in August.

The problem was, this title actually had no legitimate, legal standing.

Ultimately, an eviction notice was filed back in March, ordering him and his family to leave the four-bedroom, five-bathroom house. However, when he still wouldn’t leave, deputies removed him by force and charged him criminally.

Although this is not the standard white-collar crime, that’s what it’s going to amount to in court, as his criminal defense is going to rely a great deal on real estate and foreclosure law.