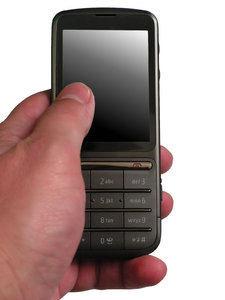 A woman will face misdemeanor careless driving charges for a double-fatal wreck in a suburb of Boulder, in which a man and his daughter were killed and another girl was seriously injured.

Our Castle Rock criminal defense lawyers know that situations like this are tragic, and there is no joy even in a court victory because the person accused of being at-fault is going to live for the rest of her life with the awful images of what happened that day.

While it depends on the individual circumstances of the case, it is sometimes advisable to have your attorney negotiate a plea deal. This saves both you and the victim’s family from the added stress of a trial and of having to relive it all.

This does not, however, mean you should simply plead guilty. You need an experienced defense lawyer to ensure that your rights are protected and that there is fairness in the proceeding. Emotions should not govern charges or sentencing, and your defense attorney will be the one to ensure that doesn’t happen.

In this case, the 25-year-old driver told investigators that she was either using or reaching for her phone at the time of the accident. She has been charged with three counts of careless driving resulting in death or injury.

With the three charges combined, the defendant is facing up to 4.5 years in prison, as well as $15,000 in fines. These are not consequences to be taken lightly.

Even if you are charged with careless driving in Colorado for an accident or incident in which no one is hurt or killed, you can still be charged with a Class 2 misdemeanor, which is accompanied by a punishment of up to 1 year in jail and fines of up to $1,000.

So don’t be fooled into thinking that just because you’re charged with a misdemeanor that you don’t need an attorney.