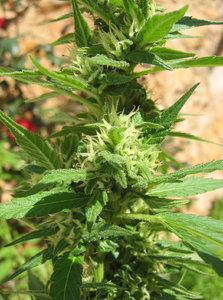 Colorado voters will decide next month whether to approve a measure that would legalize marijuana for recreational use, and regulate it under state law, similar to the way we regulate alcohol.

Castle Rock marijuana attorneys understand that Amendment 64 has just received an important endorsement that could lend the effort some much-needed credibility: doctors.

A press conference held by the former associate medical director of the University of Colorado School of Medicine revealed that 300 medical doctors from some 65 locations across the state are calling for support of the amendment. They contend that marijuana is less harmful to adults than alcohol, has recognized medical purposes (and is legal for certain conditions under Colorado law) decriminalization is common sense.

In addition to marijuana possession and sale being illegal under federal law for any purpose, in Colorado, you can be prosecuted criminally by state officials for possession, cultivation or sale of the drug without a valid prescription.

Under Colorado Revised Code 18-18-406, possession of two ounces or less is considered a Class 2 petty offense, which is punishable by a $100 fine and a $200 surcharge. If, however, you are caught openly or publicly displaying the drug, it’s considered a first-degree misdemeanor, and you face up to a year in jail and a $1,000 fine, plus a $600 surcharge.

If you’re in possession of more than 12 ounces for personal use, you face up to 2 years in prison.

Many people, particularly on the lower end of the charging spectrum, end up simply pleading guilty. The problem with this is that even if you avoid jail time, the charge remains on your permanent record – visible to any potential employer, college admissions office, etc. By hiring an experienced legal defense firm, you may potentially be able to avoid that.

The doctors, in their press conference, noted that the main ethical guideline in medicine is to do no harm. They contend, however, that Colorado’s current marijuana laws do that by wasting hundreds of millions of dollars on arrest and incarceration, thereby ruining the lives of people unnecessarily.

Amendment 64 has also gained support from both sides of the political aisle. the National Association for the Advancement of Colored People, law enforcement organizations and hundreds of college professors.

To schedule a confidential meeting with a respected Castle Marijuana lawyer,  Please contact us online or call our office in Ellmann & Ellmann at (303) 814- 2600. 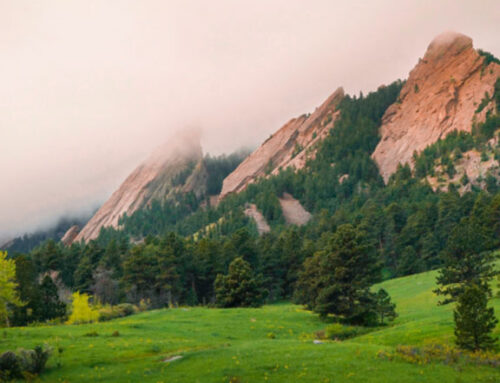