Criminal Defense: Police To Be Better-Equipped 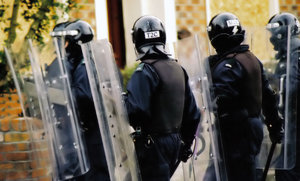 Castle Rock Police Chief Jack Cauley said that the expenses were intended to help improve response times, up training standards and improve relationships between the police department and the community.

Of course, these are good goals to have, and some of those measures may be helpful to that end.

But here’s what it means for you:

However, none of this means you don’t have any options following a Castle Rock arrest. Consulting with an experienced Castle Rock defense attorney as soon as possible following the incident is the best way to learn what those options are.